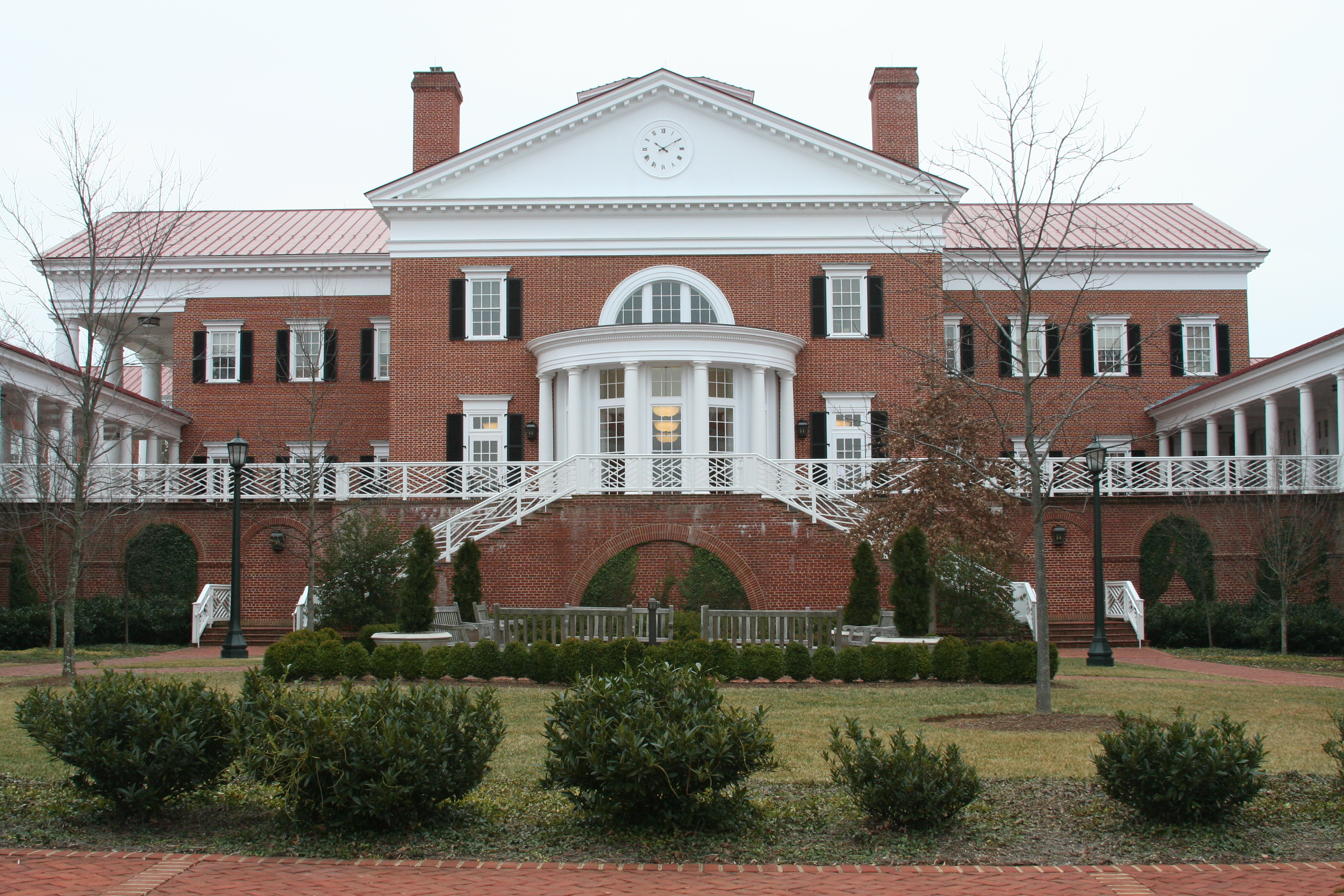 The University of Virginia Darden School of Business, located in Charlottesville, Virginia, is one of the world's leading business schools, offering the MBA degree in 3 formats – Full-time MBA, Executive MBA, and Global Executive MBA – as well as Ph.D. and non-degree Executive Education programs. The Darden experience is unique because of the combination of three key elements: the case study method, the world’s best MBA teaching faculty and a tight-knit community. These elements combine to create an environment that improves society by developing Darden students into principled leaders who are ready for anything.

Program at a Glance

The University of Virginia Darden School of Business, located in Charlottesville, Virginia, is one of the world's leading business schools, offering the MBA degree in 3 formats – Full-time MBA, Executive MBA, and Global Executive MBA – as well as Ph.D. and non-degree Executive Education programs. The Darden experience is unique because of the combination of three key elements: the case study method, the world’s best MBA teaching faculty and a tight-knit community. These elements combine to create an environment that improves society by developing Darden students into principled leaders who are ready for anything.

The following section features data representative of the entire business school, and numbers here are not necessarily reflective of the specific program.

For those who thrive under pressure, Darden is an ideal environment as “The rhythm is extremely hectic, but the atmosphere is jovial, and there is a real palpable energy and excite­ment about learning in the place.” In fact, Darden students seem to take a masochistic pleas­ure in the hectic pace of life where “Sleep is a rare commodity.” In the hearty words of one first-year student: “Although the workload seems unbearable at times, and I have to sched­ule phone calls with my spouse, I really wouldn’t trade this experience for any other.” While acknowledging the rigors of the workload, students continually emphasize the kindness of the Darden community, where “Everything from the computer services to the dining hall is done for the students and with their best interests at heart.” When it comes to extracurricular activities, students reassure us that “even with the demanding workload students are very active in clubs, social events, MBA case competi­tions, and the community.” They also manage to sneak in a moment of socializing during the daily First Coffee, “a break between classes in which you can catch up with classmates in other sections, friends, or professors. Everyone in the Darden community comes by for a cup of joe (partners and children included at times).” When it’s time to relax, “Saturdays during the fall are a time for attending football games, the Chili Cook-Off, or the International Food Festival.” Another favorite is “the Thursday Night Drinking Club where the majority of students meet up at a different bar every Thursday.” An ideal college town, “Charlottesville is a great place to live; it has a really low cost of living without sacrificing culture.”

Offering a unique, challenging, and spirited MBA program, the Darden School of Business at the University of Virginia distinguishes itself through “the outstanding reputation of the faculty and students, the rigorous and exciting case method, and the broad focus on gener­al management that the school offers.” Hailed as “one of the toughest programs in the world,” the hallmark of a Darden education is the case-based curriculum—an intensive, discussion-based teaching method with an emphasis “on experiential learning in a collabo­rative environment and through teamwork.” Sounds fun, but students warn that “the first-year curriculum is rigorous, and the case method demands students be prepared and take leadership positions.” Not to mention that curricular requirements are incredibly time con­suming. First-year students typically spend the day at school: Classes run from 8:00 A.M. to 2:00 P.M. and related activities can run until 10:00 P.M. It’s a challenge, but a Darden education is well worth the effort as “you really gain mastery of the material.” Encouraging a lively and interactive classroom environment, the school’s savvy professors “are outstanding at leading a case conversation and covering all of the key learning points.” A second-year student raves, “The faculty at Darden has revolutionized my life. They have challenged me to think differently, to go deeper to find solutions to com­plex problems and stimulate my mind each day.” Darden really distinguishes itself in its commitment to the student experience: “Professors at Darden are there because they want to teach. Students are the priority, not research.” A current student enthuses, “Professors have enormous levels of experience and are ridiculously available outside class. I’ve gone in unscheduled and been able to spend over an hour working on an issue—the professor just made the time.” Teamwork is integral to the Darden experience, and each new student is assigned to a learn­ing team of five or six students with whom they prepare for class each day. Working togeth­er, students say that Darden’s “intense and competitive” academic atmosphere is counter­balanced by the fact that “Darden has an extremely helpful and collegial environment.” In this stimulating campus setting, “The common thread running through the student body is a general sense of appreciation for the atmosphere, enthusiasm toward the learning experi­ence, and a desire to collaborate with the learning experience through student-led review sessions, informal help sessions, etc.”