University School of Jackson is a coeducational private traditional school for students in grades Pre-K through 12.

University School of Jackson is West Tennessee's College Preparatory School. USJ educates students from prekindergarten (starting with 2 year olds) through 12th grade. Students from throughout West Tennessee attend USJ because of its challenging, college-preparatory curriculum; extensive athletics and fine arts program; and its focus on character education and leadership. From the child-centered environment in the Lower School to the college advanced placement courses in Upper School, USJ offers each child an education that will prepare him or her for college &hellip; and success in life. USJ gives each child the resources he needs to succeed and to develop his full potential. USJ teachers and staff work in partnership with the parent and child in providing an education that goes beyond a strong curriculum. We share parents' values as we emphasize character education and helping each child make the right choices. Grounded in Judeo-Christian values, USJ provides an environment that stresses a respect of one another and of all religions.Our Mission: The University School of Jackson, a distinctive college preparatory school, seeks to instill a passion for academic excellence and lifelong learning so each student will reach his or her maximum potential.The USJ campus includes a Lower School, which opened in August 2004; an Upper/Middle School, which opened in October 1997; and an extensive athletic complex.USJ educates students from PreK through 12th grade. Our youngest students, Junior Cubs, must be 2 years old by August 31.A member of the TSSAA, USJ fields 41 teams in 13 sports at the Middle and Upper School level. In the 2011-2012 school year, USJ won the state championship in girls soccer, softball, and baseball. The football team finished its season as state runner-up. Twenty-three athletes were amed to All-State teams. USJ is accredited by the Southern Association of Colleges and Schools.The 103 members of the Class of 2012 are attending 36 colleges across the country. All met college entrance requirements. The top quintile had an average ACT score of 30.5; the class average ACT score was 26.2.The College Board recognized 36 USJ students as Advanced Placement Scholars for scores they earned on AP exams in spring 2012. Students took a total of 166 AP exams with a 91 percent passage rate of 3 or higher on a 5-point scale. USJ offers 16 AP courses and requires all students taking AP courses (the equivalent to college-level courses) to take the exams.The National Merit Foundation recognized three members of the Class of 2013.An impressive 57 percent of seventh grade students qualified for the Duke Talent Identification program this year.The Fine Arts program includes annual music productions in all Lower School grades, Middle and Upper School musicals, art in all grades, band in Middle and Upper School, acting classes, and an extensive music program. The Upper/Middle School has a 500-seat theater; Lower School productions have a stage as part of the Lower School cafetorium.Fine Arts students routinely earn regional and state awards. This year, 39 Middle School and ninth grade students were selected for the All Northwest Junior High Choir, and 30 10th through 12th grade students earned positions in the All Northwest Choir.In the visual arts, USJ students received three Gold Keys, six Silver Keys, and five honorable mentions in the Mid-South Scholastic Art Competition. Another USJ student's art represented Madison County in the Congressional Art Competition.Upper School math teams earned first place in every category they entered in the TMTA regional math contest in spring 2012.The Guidance Program includes full-time guidance counselors for all students and a College Advising program in the Upper School.Foreign language instruction begins with Spanish in pre-kindergarten. Third and fourth graders also study French. Fifth graders have a quarter of French, Spanish, German, and Japanese. Middle and Upper School students can take French or Spanish, with honors courses offered in each language.USJ students routinely participate in regional and state competitions.Both campuses offer state-of-the-art technology, including computer labs and internet access in each classroom.USJ offers bus transportation from several area towns, and before- and after-school day care.Breakfast and lunch are served at both campuses.Financial aid is available. 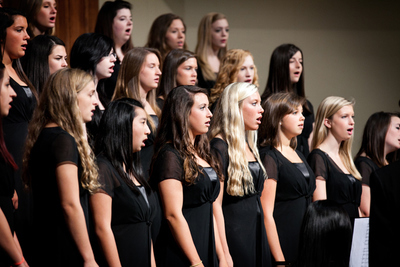 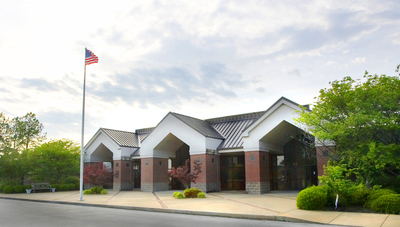 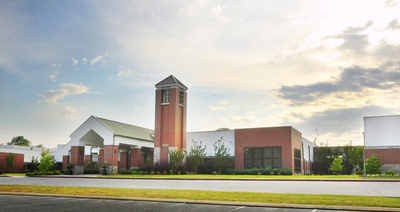 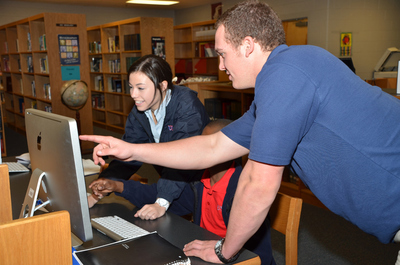 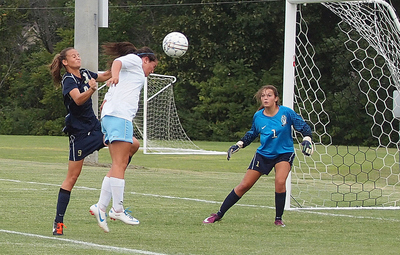 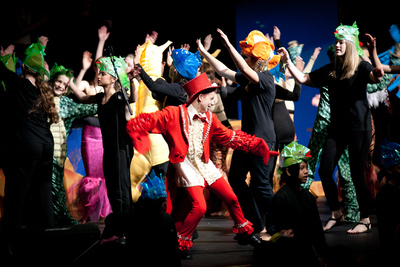 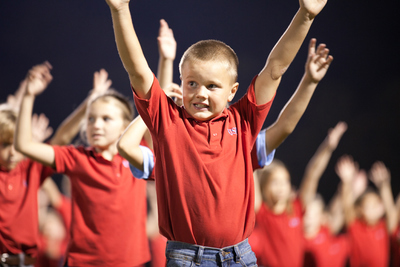 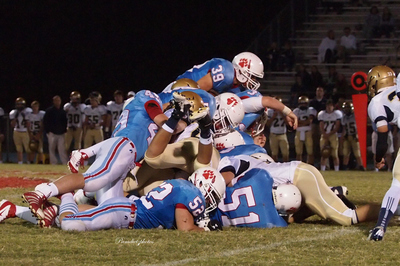 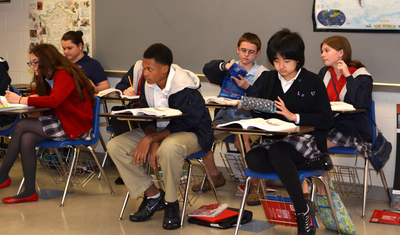 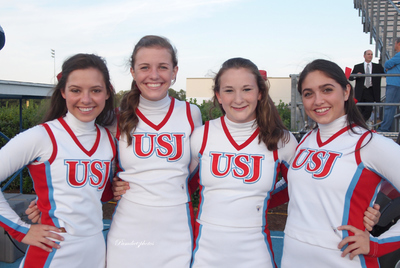 Questions about University School of Jackson