Foxcroft Academy is a coeducational private boarding traditional school for students in grades 9 through 12. 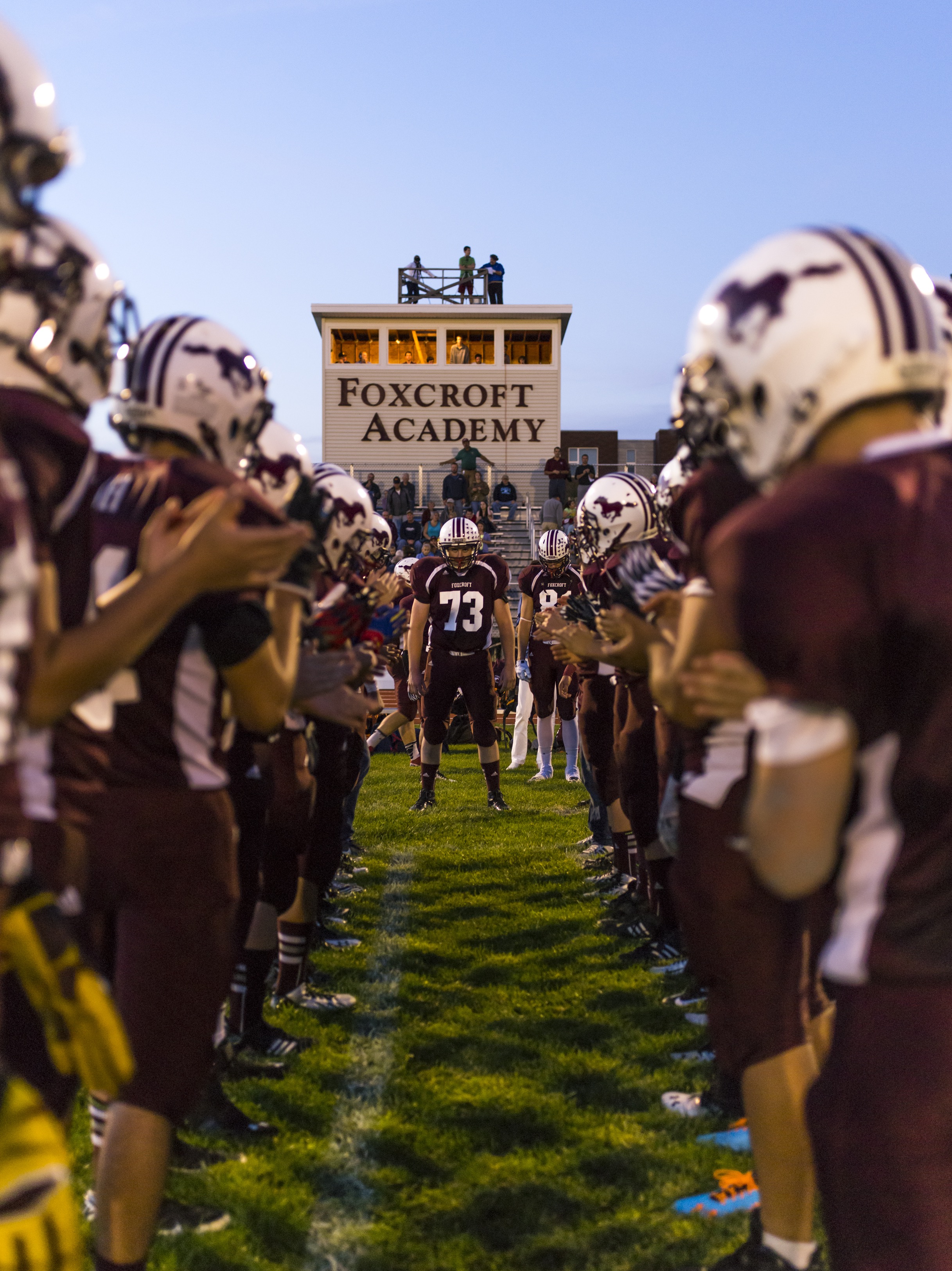 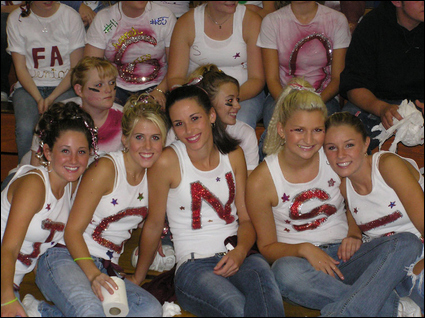 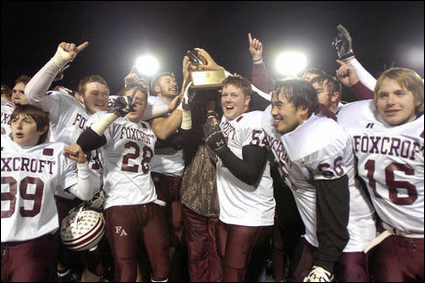 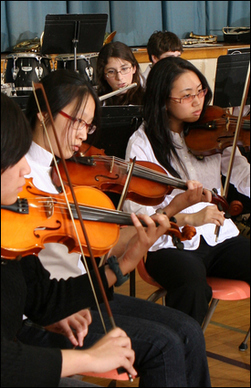 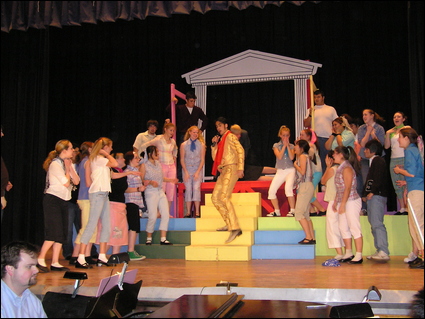 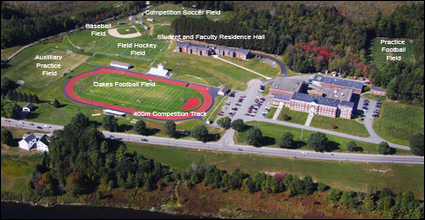 1868 Average score for the SAT Composite