« Back to Search
Take Course 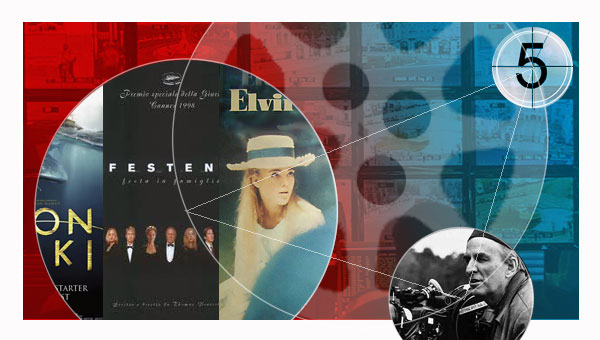 About Coursera: Coursera is an education company that partners with the top universities and organizations in the world to offer courses online for anyone to take, for free.

Questions about Scandinavian Film and Television